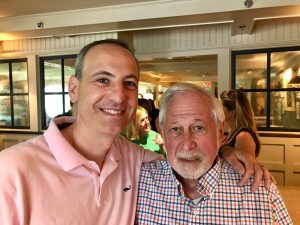 I’ve wanted to be a writer since the fifth grade, when Mrs. Blake, my English teacher, encouraged me to consider writing outside the confines of her classroom. She put me on this path and I’m grateful for her kindness.I hope she is proud of my work, wherever she may be.

Growing up in Norwell, Massachusetts wasn’t special, but sharing a house with my dad and two brothers was. Most of the time we didn’t know what we were doing, both literally and figuratively, but we found our roles and fulfilled them the best we could. I’ve remained true to my middle child mold ever since, which has served me well more often than not.

Upon graduating from Fairfield University in 1994, I discovered the world of Institutional Advancement (IA)–fundraising, in layman’s terms. It was a near-perfect fit. For seven years I blissfully raised critical funds for Fairfield College Prep and Xaverian Brothers, my alma mater.

The plan was to be the next George Diffley at Fairfield, running the IA team, but that abruptly changed when my dad invited me to lunch in 1999, and asked me to start Proforma Printing and Promotion with him. My career may have changed, but working with Fairfield didn’t. They were my very first customer.

A few years later, we invited Bill and John to join the business, and the boys from Beers Ave were back together again. Before long, we became one of the largest Proforma businesses in the country,

The unit remained together until 2013, when I ventured off to join another Fairfield grad’s printing company. For the next six years, I grew his promotional branding sales from $15,000 to $1.5 million, which was a quarter of the company’s revenue.

By 2018, my dad’s Alzheimer’s had advanced to the point where he could no longer care for himself. My move to American Solutions for Business in 2019 not only gave me the required flexibility and support I needed, but allowed me to share more than 200 meals and well over 600 cups of coffee with my dad.

I currently live in Walpole, MA with Coleen, my wife of 25 years. We are, to be blunt, in the throes of putting our kids through college and high school. From Richmond to Fairfield, and locally to Xaverian Brothers HS, we bounce back and forth, offering counsel as needed, encouragement when allowed, and nourishment–which is always enthusiastically accepted!

Ten Days with Dad was originally written as a means to express my anger, disbelief and sorrow over his Alzheimer’s. It quickly became something much larger. Although the book is described as a legacy memoir, it goes beyond the traditional boundaries of the genre–which, if you know me, makes perfect sense.

The book was published on March 13, 2022, my fiftieth birthday. It took some time to get here, but the plan going forward to continue on this path—to write, share, and inspire people to pursue their passions—for another fifty years.

Thank you for being part of my story. 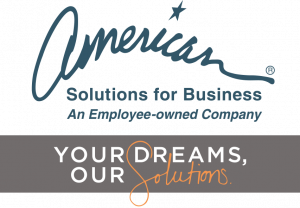 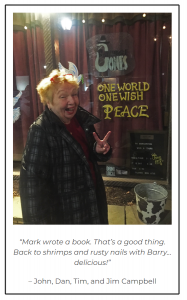 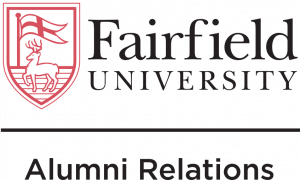